Ivory Coast is situated at the West Africa coastline. The country’s political capital is Yamoussoukro while the capital and largest city is Abidjan at the port.

The country’s official language is French, while other indigenous languages include Baoule, Dioula, Dan, Anyin and Cebaara Senufo. The largest population adheres to Islam religion then followed by Christianity.

In 1842, France made the country’s coastal regions its protectorate and later colonized the country. Felix Houphouet Boigny formed the African Agricultural Union (SAA) in 3rd September 1944 which was the country’s first political party. In 1958, Ivory Coast became a republic in the French group. Ivory Coast gained independence in 1960 with Felix Houphouet Boigny as the first president. He later died in 1993. He was succeeded by President Henri Konan Bedie who was later overthrown in a military coup.

A disputed presidential election was conducted in 2000 and Laurent Gbagbo won. Between 2002 and 2007, a civil war too place where the rebels tried to exile President Gbagbo, this made the country split into Muslim territory at the north and Christians territory at the south. The crisis ended in 2007 after Ghagbo and rebel leader Guillaume Soro signed a peace agreement. In 20210, run-off presidential elections were conducted and Alassane Quattara was declared the winner. Mr Gbagbo refused to step down and post-election violence occurred where many died and dislocated. 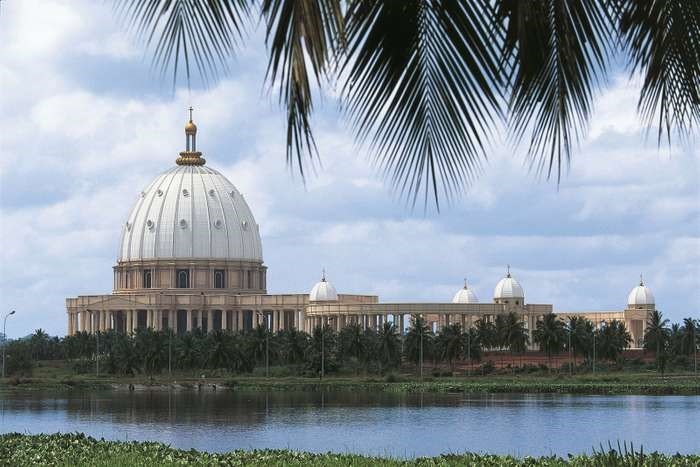 The popular most sport is football. The world has had great football players from the country. The likes of Didier Drogba.

The national dish is fufu which is plantains, cassava or yams crushes into sticky dough served with spiced meat and vegetable sauce. The country is also one of the world’s largest exporters of cocoa beans.

Be In Awe Of Angel Falls

Sleep In A Hammock In The Jungle

Be In Awe Of The Sistine Chapel

Soak Up The Salt Flats

Marvel At The Moai Statues