Mali is a landlocked country in West Africa. The capital city is Bamako.

The larger population in the country has settled along Niger River. The Bambara ethnic group is the most common, while the rest are Fulani, Dogon and Tuareg. The Dogon area on Bandiagara escarpment is a major tourist site in the country.

Mali Empire was founded by Sundiata Keita in the 11 century. It declined in the 14th century and the Songhai Empire emerged. They made Gao their capital and extended to the western Sahel and took over Timbuktu. Later, the Songhai Empire was invaded by the Moroccan Saadi dynasty. Between 1892 and 1893, the country was colonised by France. In 1893, French selected a civilian governor of the region named French Sudan (Soudan Francais). He supplied labour to the colonies of France on the coast of West Africa. Sudanese republic and Senegal formed the federation of Mali in 1959. Mali became independent on 20th June 1960 with Modibo Keita as the first president. Ibrahim Boubacar Keita was elected as president in 2013. 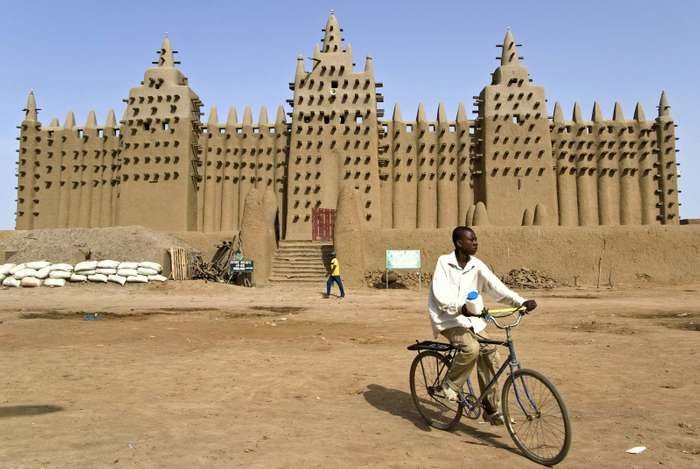 It has an area of 1.24 million kilometres squared. 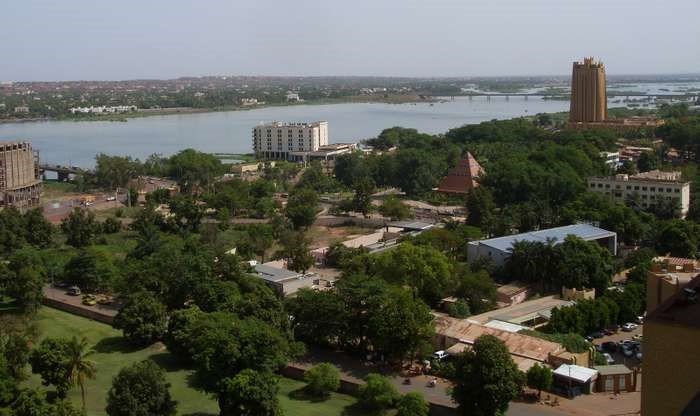 It has a hot semi-arid climate with very high temperatures. The major economic activity is agriculture. The basic food crops are millet, rice and corn. Cotton is one of the main cash crops. The national dish is Tiguadege Na, it can be made with meat or vegetarian substitute. The country is popular for salt mines.

Mali is bordered to the north by Algeria, to the east by Niger and Burkina Faso, to the south by Côte d’Ivoire and the West by Senegal and Mauritania.