Belarus is a country of eastern Europe. Until it became independent in 1991, it was formerly known as Belorussia or White Russia, was the smallest of the three Slavic republics included in the Soviet Union (the larger two being Russia and Ukraine).

While Belarusians share a distinct ethnic identity and language, they never previously enjoyed unity and political sovereignty, except during a brief period in 1918. Belarusian history is less a national narrative than a study of regional forces, their interplay, and their effects on the Belarusian people. 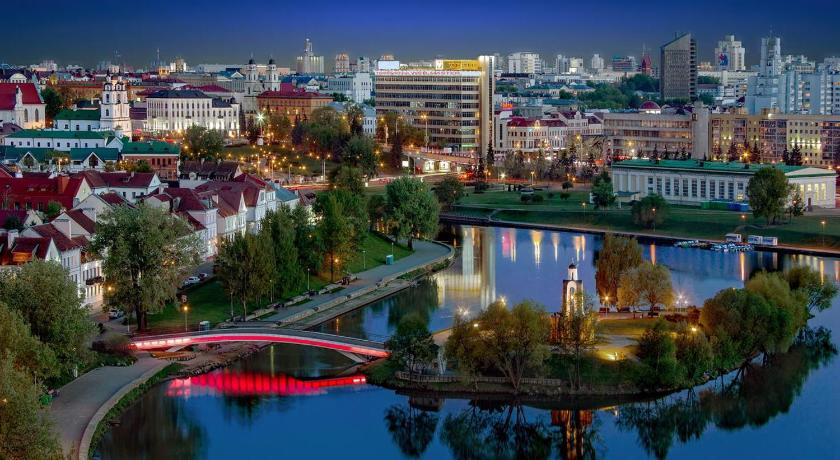 The territory that is now Belarus underwent partition and changed hands repeatedly; as a result, much of the history is inseparable from that of its neighbours. Even since independence it has retained close ties to its most dominant neighbour, Russia.

In 1999 the two countries signed the Union State Foundation Treaty, which aimed to create a politically integrated confederation with a common currency; the precise nature of the partnership, however, remained unclear well into the 21st century.

The legacy of Belarus’s Soviet past also continued to manifest itself, both in the persistent prominence of communist political parties and in the country’s authoritarian style of government. About one-fifth of the population resides in the centrally located capital, Minsk, a sprawling modern city that was almost entirely rebuilt after its near destruction in World War II.

Belarus is a landlocked country bordered by Lithuania and Latvia to the northwest, by Russia to the north and east, by Ukraine to the south, and by Poland to the west. In area, it is roughly one-third the size of its southern neighbour, Ukraine.