Sierra Leone is located in western Africa. The capital city is Freetown. It is a port city and is the country’s major education, political, cultural, financial and economic centre.

Freetown has beaches and it is popular for its historical role during the transatlantic slave trade. After the abolition of the slave trade by the British in 1807, many freed slaves from Britain and North America resettled at the land. The old town has an old Cotton Tree which symbolizes liberation. There’s also a King’s Yard Gate at the seashore where slaves walked through to freedom. Its National Museum showcases various objects relating to the colonial military leader Bai Bureh.

The country was named by Portuguese explorer Pedro de Sintra who was the first to see the harbour in 1662. The British later came in and abolished slave trade and also built settlements for the rescued slaves in 1787. 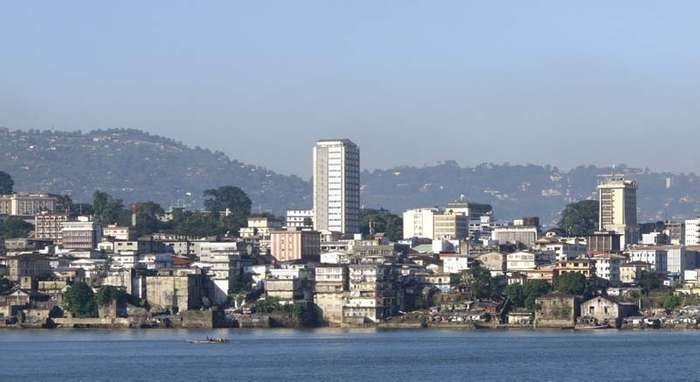 The country gained independence in 1961. It was then declared a republic on 19th April 1971 after which Siaka Stevens became the president.

The major religion is Islam.

The most popular sport is football followed by athletics, basketball, boxing and cricket.

It has a tropical climate. The backbone of the economy is agriculture. The major cash crops are cocoa, coffee, oil palm and cashew nuts while the major stable foods are rice and cassava. There is also a mining industry which produces diamonds, gold, bauxite and rutile as one of the largest rutile deposits in the world.

Sierra Leone is bordered to the north and east by Guinea, to the south by Liberia and the west by the Atlantic Ocean.