Kenya is an East African country located on the equator. It is one of the most developed countries in Africa.

It is widely known because of its beautiful landscapes and large wildlife reserves. The Indian coast port has been used for many years to let in goods from Arabian and Asian traders into the continent. Majority of the coastal settlements are by Muslim and Swahili. The inland have highlands where coffee and tea is planted. The reserves are also home to the ‘big five’ wild animals. The western regions have lakes and rivers where fishing is popular but the north is a semi-desert region.

The country’s broad geography and varying wildlife attract tourists who contribute largely to its economy.

Majority of the exports come from textile, coffee, tea and horticultural industries.

The country rift valley also holds signs that it could have been the cradle for humankind. Approximately 3.3 million BC, evidence of the earliest human tools were discovered along the Great Rift Valley. Anthropologists suggest that this was the root of humanity whose descendants shifted to populate the world.

Kenya was a British protectorate. In 1944, the Kenyan African Union (KAU) was formed that campaigned for African Independence. Eliud Mathu was the first African member to be nominated by a British Governor as a representative of the African community. Kenya gained independence in 1963 and became a republic on 12th December 1964. 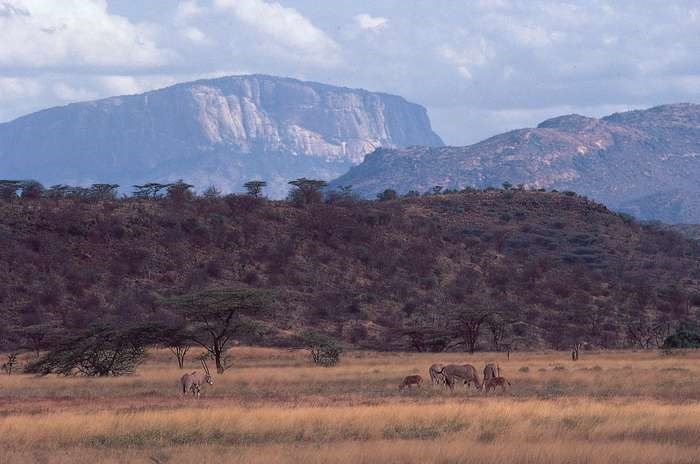 The country has had very close ties with western countries especially with the USA which made it a terrorist target with the US embassy in Nairobi being bombed by the Al-Qaeda operatives in 1998.

The country is largely known for peace. However, in 2007, there were deadly ethnic clashes that left hundreds dead and thousands displaced after a disputed general election. The conflict was later solved by forming a unity government.

Some of the most celebrated sports include athletics, boxing, sports car racing and football. It is actually home to some of the world best athletes.

Kenya is bordered by South Sudan and Ethiopia to the north, Somalia and the Indian Ocean to the east, Tanzania to the south and Lake Victoria and Uganda to the west.