Togo is located in West Africa. The country stretches south to the Gulf of Guinea where Lome is. Lome is the country’s capital and largest city. It is also the main port in the country serving as an industrial centre. The most beautiful building in the city is the Congress Palace. It also home for Togo national museum which displays the West African jewellery, pottery and musical instruments.

The highest point in the country is Mount Agou at 986 meters above sea level.

Togo was known as “The Slave Coast” during the 16th centuries. It was the centre of the slave trade in Africa. It became a German protectorate in 1884. Later, the Germans lost it to the British and French in 1914. The western part of the territory was given to the British while the eastern part was given to French by the authority of the League of Nations.

It received independence in 1960 and it got its first constitution was formed on 14th October 1992 that was later was reviewed in 2007. 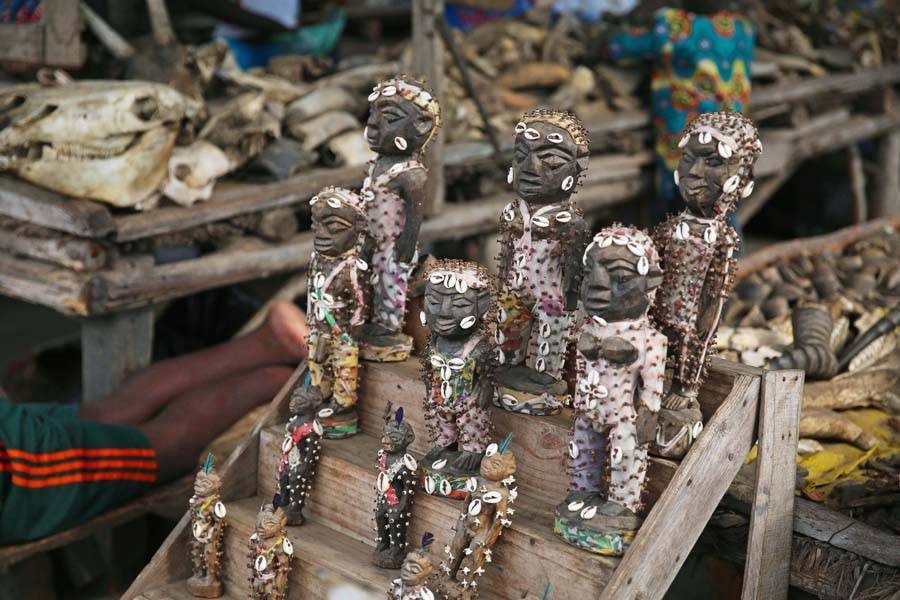 Majority of the population has indigenous beliefs, while a small percentage adheres to Christianity and Islam.

The climate in the country varies from tropical to savanna according to the region. The food crops grown are cassava, yams, maize, millet and sorghum while the main cash crops are coffee, cocoa, cotton and palm oil.

Togo is bordered on the west by Ghana, on the east by Benin and the north by Burkina Faso.