Mozambique is located along the southeastern coast of Africa. The capital city is Maputo (Lourenco Marques). It is an Indian Ocean port, which has maintained the colonial Portuguese architecture. The city’s tallest building is Banco de Mocambique Tower 1.

Portugal colonized the country in 1752. Portuguese then surrendered the authority to a Mozambique private business in 1891. The Mozambican began a war of independence between 1962 and 1975 resulting in the formation of FRELIMO. The country later gained independence in 1975 under a single party system with Samora Machel as the president. There was a Mozambican Civil war from 1977 to 1992. President Machel died in an air crash in 1986; he was succeeded by Joachim Chissano. The multi-party system began in 1990 after the constitution amendment. An election followed in 1994 and Joachim won. He later steps down after ruling for 18 years and was succeeded by Armando Guebuza. Filipe Nyusi won the 205 presidential elections. 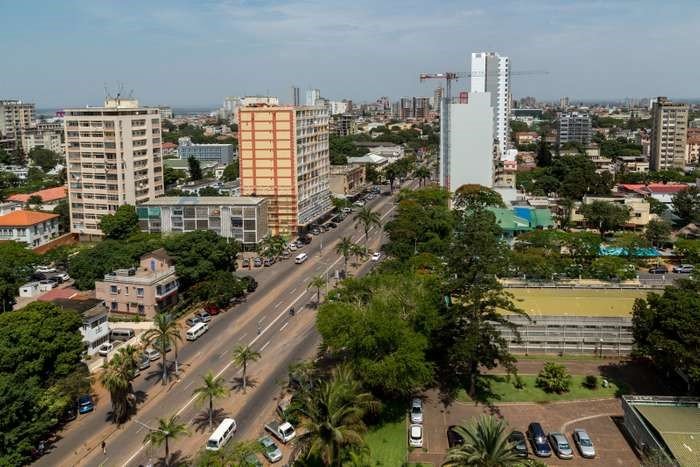 The official language is Portuguese.

Majority of its citizens are Christians though there is a small population that practices Muslims.

The education system comprises of five years of lower primary and two years of upper primary, it is free and compulsory and entry age is six.

The country’s official sport is soccer, followed by basketball and volleyball.

The country has a tropical climate, it has two seasons. October to March is wet and April to September is dry. The rainfall is heaviest at the coastal regions but reduces southward and northward. The major cash crops are cashew nuts, cassava, tea, sugar, cotton and copra while the food crops are corn, beans and sorghum. 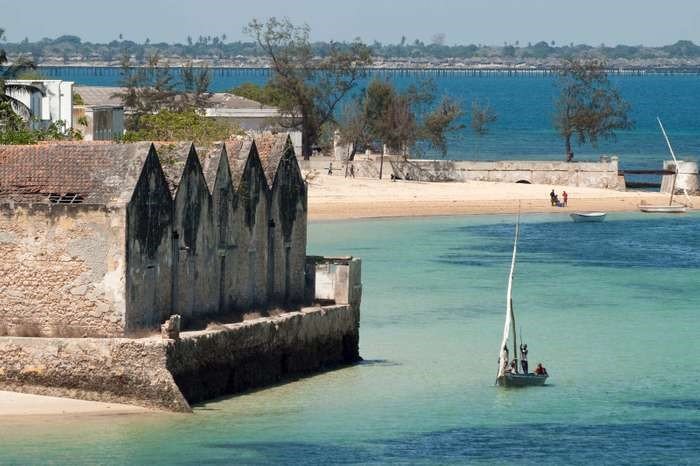 A dhow sailing near the coast of the Island of Mozambique

It also exports oil and natural gas, which were discovered in 2011.

The country borders the Indian Ocean to the east, Malawi and Zambia to the northwest, Tanzania to the north, Eswatini and South Africa to the southwest. The Mozambique Channel separates the country from Comoros, Mayotte and Madagascar.