Tanzania is located in East Africa. The capital city is Dodoma. It is also the centre of national politics. Dar es Salaam is the largest city in Tanzania and the former capital city.

The highest mountain in East Africa is Mount Kilimanjaro in Tanzania with a national park. Tanzanians witness the Great Wildebeest migration every year as they cross to search for freshwater and pastures.

Vasco da Gama a Portuguese explorer arrived at the Tanzanian coast in 1498. The German began to colonize and administer the mainland as the British colonized the Zanzibar in 1884. By 1916, the mainland was occupied by the British, Belgian and South Africans. The British were given an official mandate over Tanganyika in 1919 by the League of Nations. Tanganyika gained independence in 1961 with Julius Nyerere as the Prime Minister while Zanzibar gained independence in 1963. Tanganyika and Zanzibar combined their regions to become Tanzania in 1964. Multiparty politics was passed by the constitution in 1992. 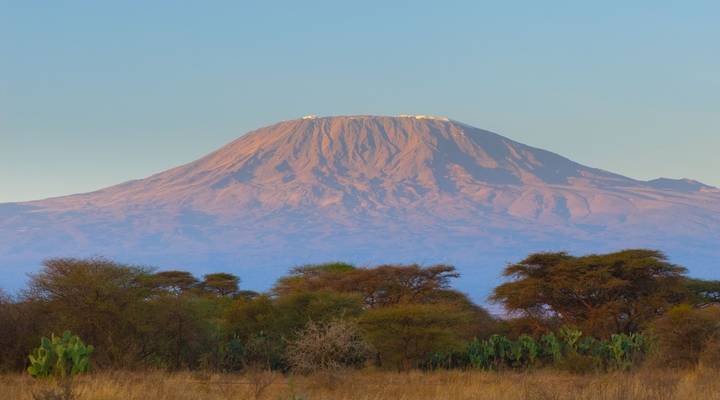 The official languages are Swahili.

The major religions are Christianity and Islam.

The country’s most popular sports are football, boxing and athletics.

It has a tropical climate. There are two rainy seasons, short rains from October to December and long rains beginning March to June. The coastal areas are hot and humid while in the northwest cold and temperate. The country’s main exports are tobacco, cashew nuts, coffee, tea, cotton, coconuts, fish fillets and Brazil nuts. It also exports gold.

Tanzania is bordered on the north by Uganda, on the northeast by Kenya, on the east by the Comoro Islands and the Indian Ocean, on the south by Mozambique and Malawi, on the southwest by Zambia and the west by Rwanda, Burundi and DRC. 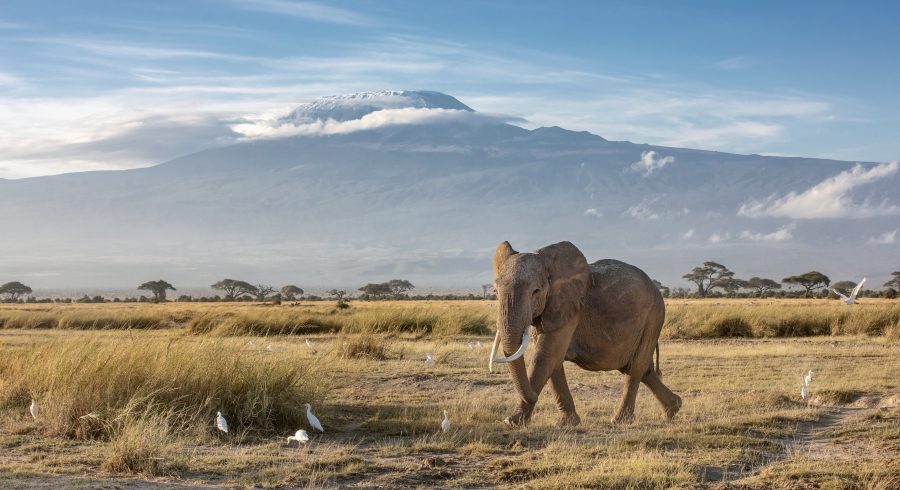 From the late 1970s, Tanzania’s economy took a turn for the worse. Tanzania aligned with China, seeking Chinese aid. The Chinese were quick to comply, but with the condition that all projects be completed by imported Chinese labour. From the mid 1980s, the regime financed itself by borrowing from the International Monetary Fund and underwent some reforms. From the mid 1980s Tanzania’s GDP per capita has grown and poverty has been reduced.

The Tanzania mainland is bounded by Uganda, Lake Victoria, and Kenya to the north, by the Indian Ocean to the east, by Mozambique, Lake Nyasa, Malawi, and Zambia to the south and southwest, and by Lake Tanganyika, Burundi, and Rwanda to the west.

Spice Things Up On Zanzibar