Hungary is a landlocked country of central Europe. The country is very much centred around its capital, Budapest. The capital dominates the country both by the size of its population—which dwarfs those of the countries other cities—and by the concentration within its borders of most of the country’s scientific, scholarly, and artistic institutions. 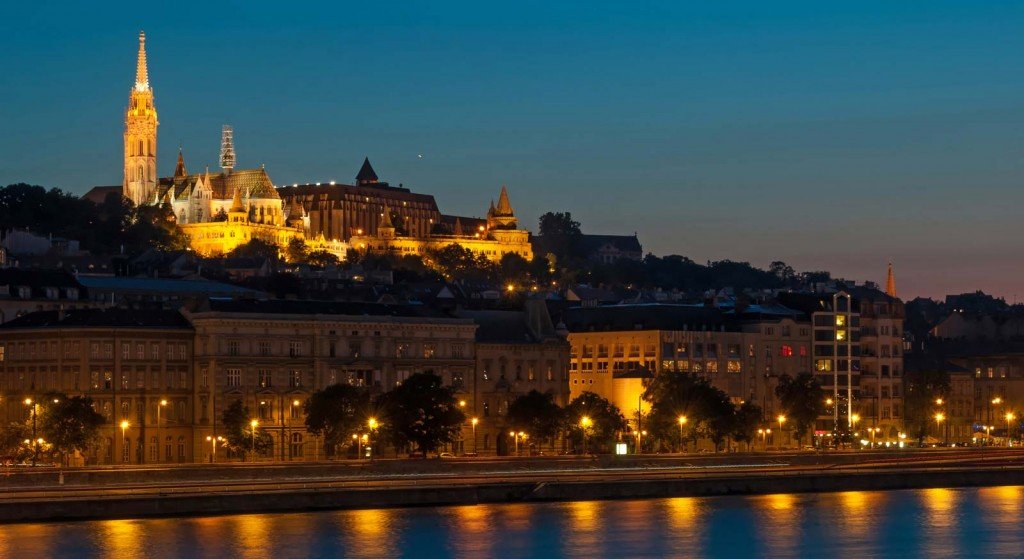 Buda Castle On The Banks Of The Danube River.

Budapest is situated on both banks of the Danube River, a few miles downstream from the Danube Bend. It is a magnificent city, even compared with the great pantheon of European capitals, and it has been an anchor of Hungarian culture since its inception.

Hungarians, who know their country as Magyarország, “Land of Magyars,” are unique among the nations of Europe in that they speak a language that is not related to any other major European language. Linguistically surrounded by alien nations, Hungarians felt isolated through much of their history. This may be the reason why after converting to Christianity they became attached to Latin, which became the language of culture, scholarship, and state administration—and even the language of the Hungarian nobility until 1844.