Zimbabwe is a landlocked country located in southern Africa. The capital and largest city are Harare, followed by Bulawayo.

Harare Gardens and Botanical Gardens showcase a compilation of the African modern art and traditional artefacts such as textiles, jewellery and musical instruments. The Mukuvisi Woodlands has a Safari park, wildlife park and bird park with bike paths. The highest point in the country is at Mount Nyangani in Nyanga National Park.

From 1898 to 1964, the country was known as Rhodesia. The territory was colonized by the British. The country received official independence on 18th April 1980 with Robert Mugabe as the prime minister. The capital’s name was changed from Salisbury to Harare on 18th April 1982. There were land reforms in 2000 where the white farmers’ land was grabbed. Mugabe ruled for 37 years and resigned in November 2017 after pressure to do so. He was succeeded by Emmerson Mnangagwa. 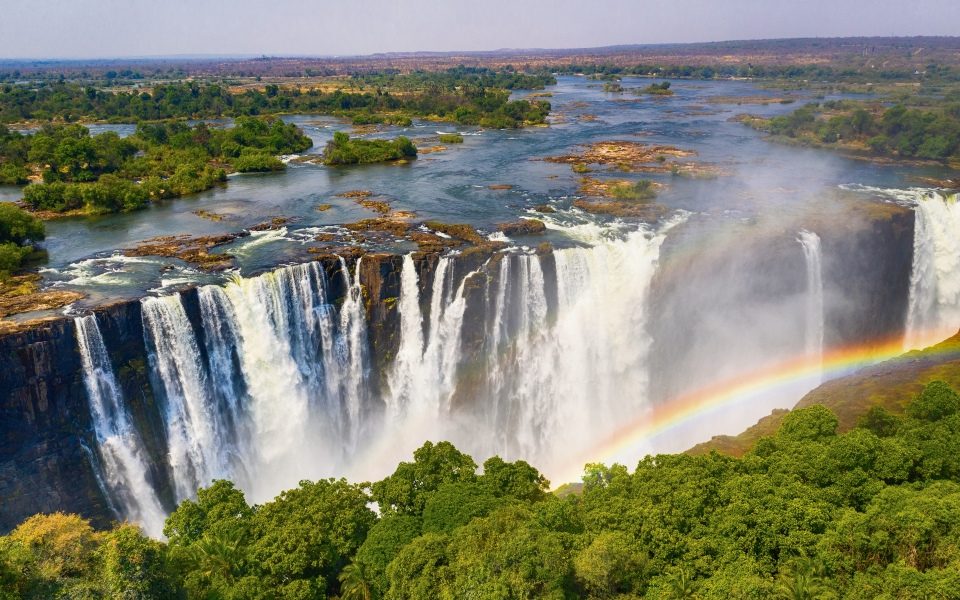 The education system comprises of two years of pre-primary school, seven years of primary school, four or six years of secondary education and tertiary levels. The country’s predominant religion is Christianity. The most popular sport is cricket and football. 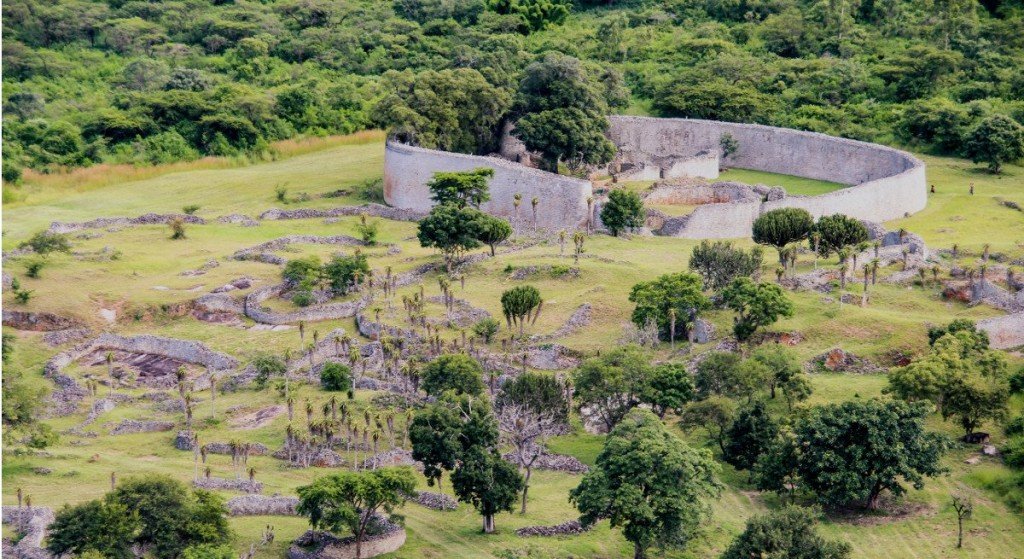 Zimbabwe is bordered on the south by South Africa, on the southwest and west by Botswana, on the north by Zambia and the northeast and east by Mozambique.

Feel The Power Of Victoria Falls

Soak In The Devils Pool