Uganda is a landlocked East African country. Its capital city is Kampala, which is divided into five divisions. The city is famous for its busy nightlife of comedy evenings and music theatres. It is also home for Uganda National Museum that exhibits a collection of artefacts from the country’s different tribal heritage. The Libri Palace of the former Buganda Kingdom is located on Mengo Hill.

Uganda was colonized by Britain from 1894 to 1962 when it gained its independence. The first president was King Mutesa of Buganda Kingdom and Milton Obote was the Prime Minister. The Kingdoms were later abolished by Milton Obote when he grabbed power and ruled from 1967 to 1971. Idi Amin then grabbed power and ruled from 1971 to 1979 during which tenure many people lost their lives. Amin also exiled all the Asians who had settled in Uganda. The current president, Yoweri Museveni has been in power since 1986 and he has brought a lot of reforms in the country. 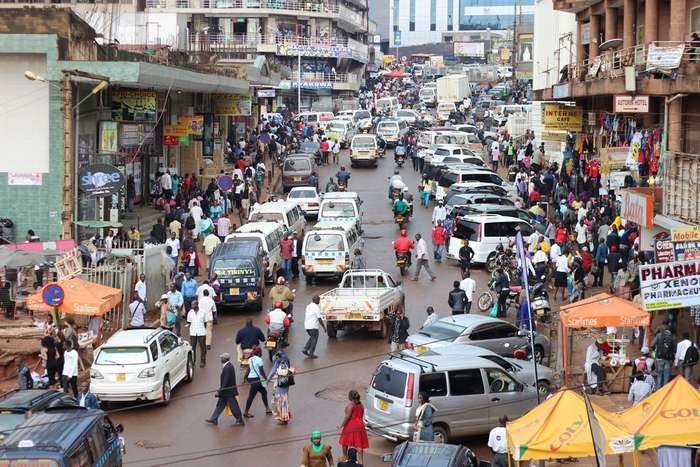 The country’s official languages are English and Swahili.

The major religion in the country is Christianity.

The popular sports are football, basketball, cricket, tennis and golf.

The country has a warm tropical climate. It is hotter from December to February. The highest point in the country is Margherita Peak on Mount Stanley 16,763 meters above sea level. The country’s main food crops are cassava, sweet potatoes, millet, sorghum, corn, beans and groundnuts. The major cash crops are coffee, cotton, tea, cocoa and tobacco. Other industries in the country are steel production, cement, sugar and breweries.

Uganda is bordered on the east by Kenya, on the north by South Sudan, on the west by DRC, on the southwest by Rwanda and the south by Tanzania. It is located within the Nile basin and is amongst the African Great Lakes region.