Belize is a country located on the northeast coast of Central America.

After its original capital, Belize City, was ravaged by a hurricane in 1961, a new capital, Belmopan, was built inland, about 50 miles (80 km) west of the original city, which remains the country’s commercial and cultural centre as well as its most populous city. 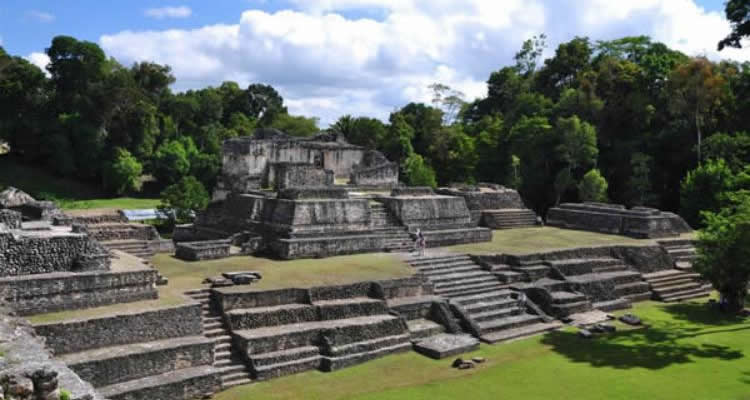 It was known as British Honduras until 1973 and was the last British colony on the American mainland.

The country achieved independence on September 21, 1981, but it has retained its historical link with the United Kingdom through membership in the Commonwealth.

Belize is often thought of as a Caribbean country in Central America because it has a history similar to that of English-speaking Caribbean nations. It’s institutions and official language reflect the nations history as a British colony. However, its culture is more typical of that of other Central American countries.

The population is small and ethnically diverse and includes a large proportion of immigrants. Since the 1970s, migration has shifted the ethnic composition from a predominantly Creole (mixed African and British descent) population to one in which mestizos (people of mixed Mayan and Spanish ancestry) make up half of the total inhabitants.

The countries name is traditionally believed to have been derived from the Spanish pronunciation of the last name of Peter Wallace, a Scottish buccaneer who may have begun a settlement at the mouth of the Belize River about 1638. It is also possible that the name evolved from the Mayan word belix (“muddy water”) or belikin (“land facing the sea”).