The Vatican City State is a landlocked independent city-state. It is wholly surrounded by Rome in Italy. It is the headquarters of the Roman Catholic Church. Vatican is a monarchial country; the head of the city state is the Pope who resides in it. It is the smallest country by area in the world.

The city has its own laws and embassies in foreign countries. 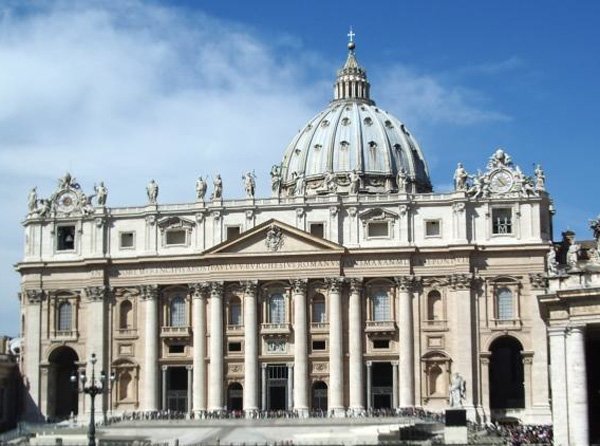 The city’s history as the headquarters of the Catholic Church began after a basilica was built over St. Peter’s grave in Rome during the 4th century AD.

The region became a pilgrimage site and a commercial district.

The city was first recognized as an independent state in February 1929 after the signing of the Lateran Treaty between the Holy See and Italy. The treaty recognized the city state a new creation rather than a vestige of the larger Papal States which included most parts of central Italy from 756 to 1870.

There are no particular staple foods in the country; just small cafes sell products such as Pizza for visitors.

There is no wildlife in Vatican as it is a city-state. A small numbers of animals are kept in the Vatican Gardens.

The major festivals celebrated in Vatican City are Christmas and Easter holidays.

The tourism in these state is mainly centered on religious tourism and city tourism. It is a major source of income for the country. The common tourism sites are; 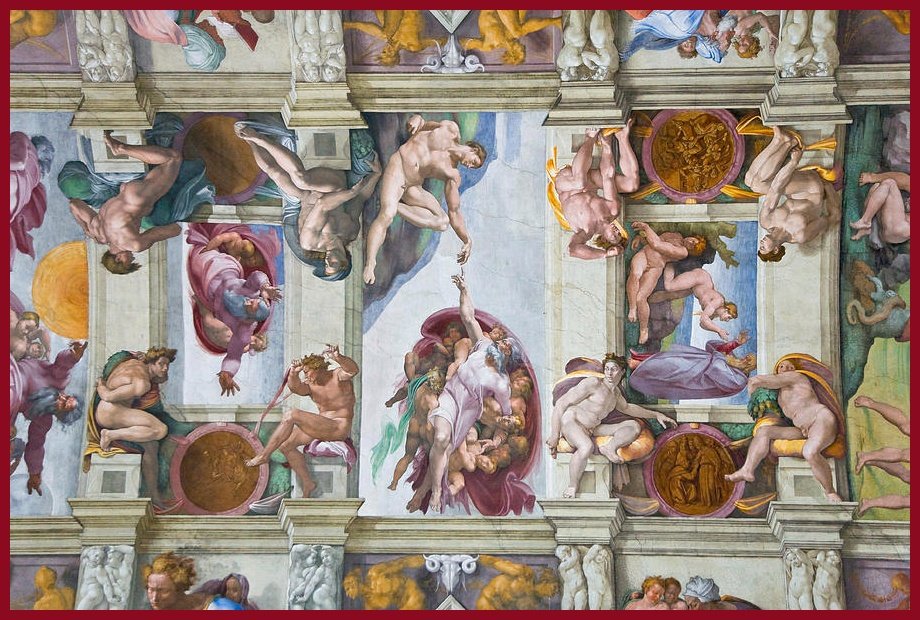 All the residents of the Vatican City are Catholics.

The only people who reside here are the clergy and Swiss Guards.

The official languages spoken are Latin and Italian.

It is wholly surrounded by Rome, the capital city of Italy.

Be In Awe Of The Sistine Chapel