Kosovo is a self-declared independent country in the Balkans region of Europe. Although the United States and most members of the European Union (EU) recognised Kosovo’s declaration of independence from Serbia in 2008, Serbia, Russia, and a significant number of other countries—including several EU members—did not. Given this lack of international consensus, Kosovo was not immediately admitted to the United Nations (UN). In 2010 the International Court of Justice ruled that Kosovo’s declaration of independence did not violate international law, but Serbia rejected that decision. 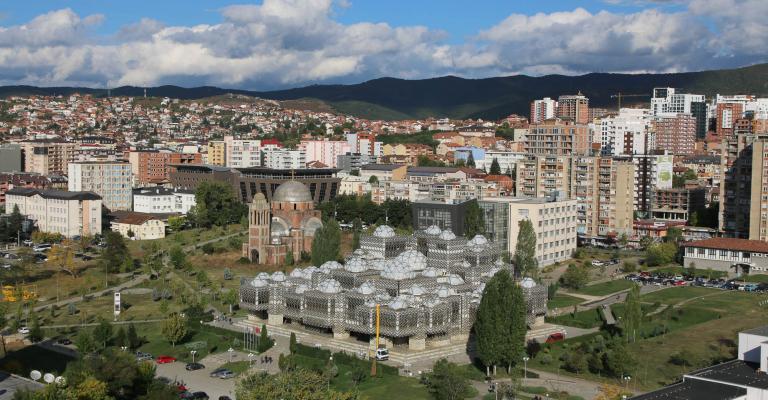 The name Kosovo is derived from a Serbian place-name meaning “field of blackbirds.” After serving as the centre of a medieval Serbian empire, Kosovo was ruled by the Ottoman Empire from the mid-15th to the early 20th century, a period when Islam grew in importance and the population of Albanian speakers in the region increased. In the early 20th century it was incorporated into Serbia (later part of Yugoslavia). By the second half of the century, the largely Muslim ethnic Albanians outnumbered the predominantly Eastern Orthodox Serbs, and interethnic tensions frequently arose.

In 1998 an ethnic Albanian-led secessionist rebellion escalated into the Kosovo conflict, which culminated in 1999 in an air bombardment of Yugoslavia by the North Atlantic Treaty Organization (NATO). Following the restoration of peace, the country was administered by the UN. Throughout this period—in the course of which Yugoslavia changed its name to Serbia and Montenegro (2003) and then separated into those independent states (2006)—Serbia continued to consider Kosovo part of its territory. Nevertheless, under UN supervision, it developed the structures of an independent country, and in February 2008 it formally declared independence from Serbia. An EU mission charged with overseeing police, judicial, and customs activities largely replaced the UN presence later that year.

This landlocked country, is bordered by Serbia to the north and east, North Macedonia to the south, Albania to the west, and Montenegro to the northwest. It is about the same size as Jamaica or Lebanon and is the smallest country in the Balkans. Pristina is the capital and largest city.