South Africa is the southernmost country in Africa. It has been ranked by the World Bank as a newly industrialized country and its nominal GDP is the second-largest in Africa.

It has three identified capital cities, Pretoria is executive, Bloemfontein is judicial and Cape Town is legislative. The largest city is Johannesburg.

Johannesburg is informally called “the city of gold” because it is the centre of large-scale gold and diamond trade. It is situated at Witwatersrand range of hills, at Gauteng province, the wealthiest in the country. The Soweto Township at Johannesburg was the residence to Nelson Mandela, today it is Mandela House Museum. Other museums at the town are Somber Apartheid Museum and Constitution Hill that relates the struggle to end isolation. Port of Durban on the Indian Ocean is the most vigorous general cargo port. East London and Port Elizabeth are also used as commercial and cultural centres.

The country was a self-governing entity like Australia. It has been independent since the formation of the Union of South Africa on 31st May 1910 by the British. A new constitution was formed and the first non-racial elections were conducted when Nelson Mandela won. Jacob Zuma was elected by Parliament as president on May 2009 but resigns on 2018 over corruption charges. Cyril Ramaphosa won the 8th May 2019 general elections.

The official languages are Afrikaans, English, Zulu, Xhosa and Venda.

The most popular sports in the country are cricket, rugby and soccer. The country hosted the 2010 FIFA World Cup. 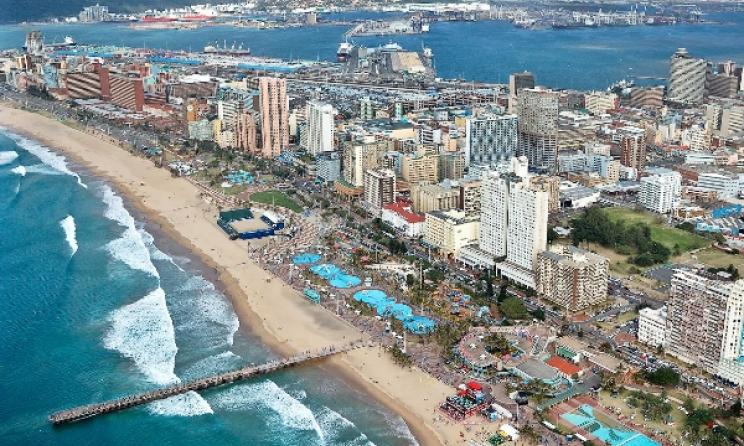 The climate differs with regions; the interior plateau is temperate and subtropical in the northeast. The best months to visit the country from May to September when it is a dry season, less cold and viewing of wildlife is magnificent.

The main crops grown in the country are grains and cereals. 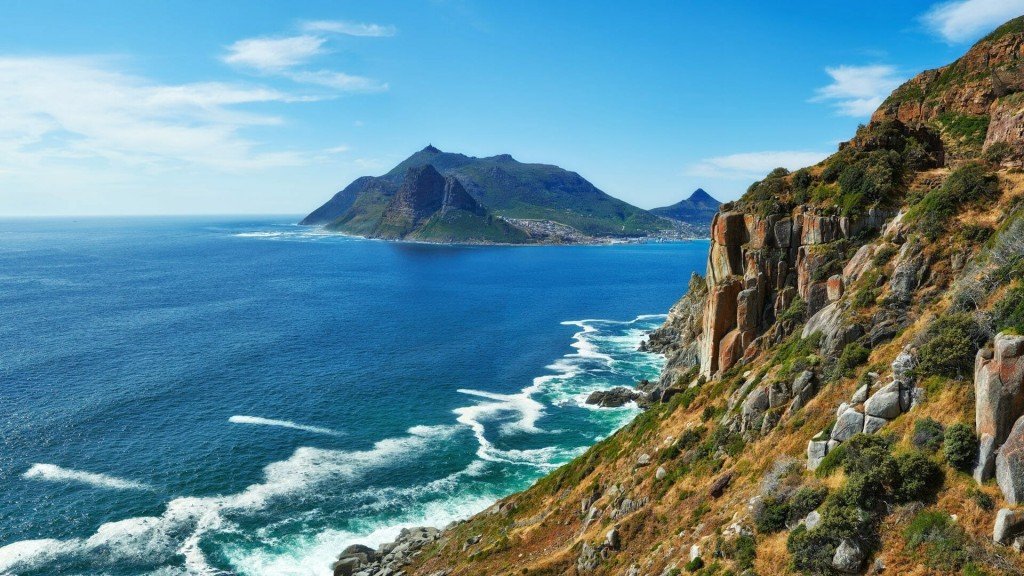