Israel is a country located in the Middle East, towards the eastern end of the Mediterranean Sea. Jerusalem is the seat of government and the proclaimed capital, although the latter status has not received wide international recognition.

The State of Israel is the only Jewish nation in the modern period, and the region that now falls within its borders has a lengthy and rich history that dates from prebiblical times. The area was a part of the Roman Empire and, later, the Byzantine Empire before falling under the control of the fledgling Islamic caliphate in the 7th century CE. 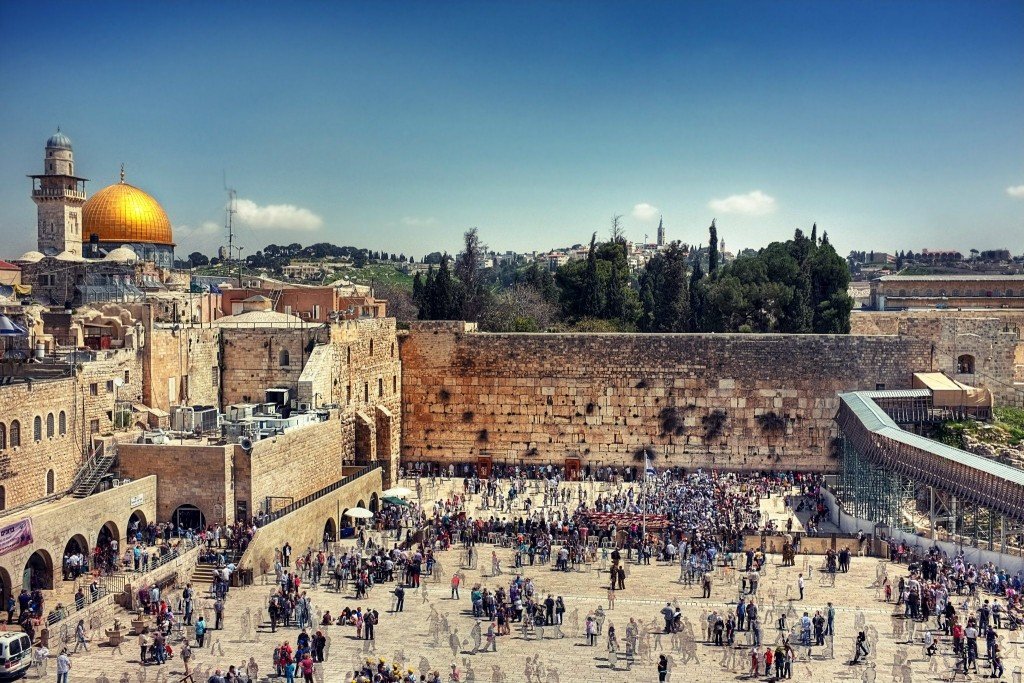 Although the object of dispute during the Crusades, the region, then generally known as Palestine, remained under the sway of successive Islamic dynasties until the collapse of the Ottoman Empire at the end of World War I, when it was placed under British mandate from the League of Nations.

Even before the mandate, the desire for a Jewish homeland prompted a small number of Jews to immigrate to Palestine, a migration that grew dramatically during the second quarter of the 20th century with the increased persecution of Jews worldwide and subsequent Holocaust perpetrated by Nazi Germany. This vast influx of Jewish immigrants into the region, however, caused tension with the native Palestinian Arabs, and violence flared between the two groups leading up to the United Nations plan to partition Palestine into Jewish and Arab sectors and Israel’s ensuing declaration of statehood on May 14, 1948.

It is bounded to the north by Lebanon, to the northeast by Syria, to the east and southeast by Jordan, to the southwest by Egypt, and to the west by the Mediterranean Sea.

Float In The Dead Sea