The Principality of Monaco is an independent city-state and micro-state located on French Riviera in Western Europe. It is the second smallest country in the world with a dense population. The state is one of the wealthiest and most expensive places in the world.

The country is a city-state and its capital is Monaco. It is divided into 4 regions, Monaco-Ville, La Condamine, Monte Carlo and Fontvieille. The most populated region is Monte Carlo. 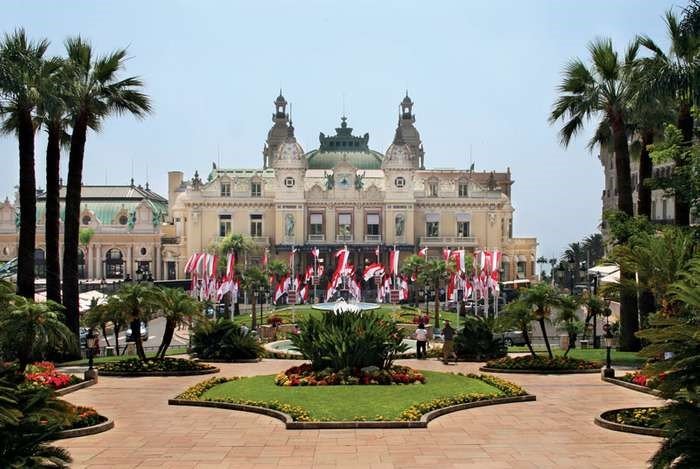 The hub of the city, Casino Square.

It signed the Franco-Monegasque Treaty in 1861 that officially granted it its sovereignty.

It was then granted full voting powers by the United Nations in 1993. Even though the country is independent, its defence is the responsibility of France.

The culture is influenced by that of Italy, Spain and majorly France who are the majority of the population.

The state is heavily urbanized hence agriculture cannot be carried out within it. Foods are imported while some get further processed then they export. The food is a mixture of French and Italian cuisine such as seafood, fish, fruits and vegetables.

Wildlife animals are very limited and very few are kept in the wildlife sanctuaries at the outskirts of the state along French Riviera. They include sea animals, roe deer and least weasel.

There is the Casino Monte Carlo, a gambling and entertainment facility.

Other places to visit are the Exotic Garden in the country, the Cathedral of Our Lady Immaculate and Port Hercules.

The official language is French. Other widely spoken languages are Monegasque, English and Italian.

Majority of the population are Roman Catholics.

It is bordered on the north, east and west by France and on the south by the Mediterranean Sea.