It consists of some 170 islands divided into three main island groups: Tongatapu in the south, Haʿapai in the centre, and Vavaʿu in the north. Isolated islands include Niuafoʿou, Niuatoputapu, and Tafahi (together known as the Niuatoputapu, or Niuas, island group) in the far north and ʿAta in the far south. 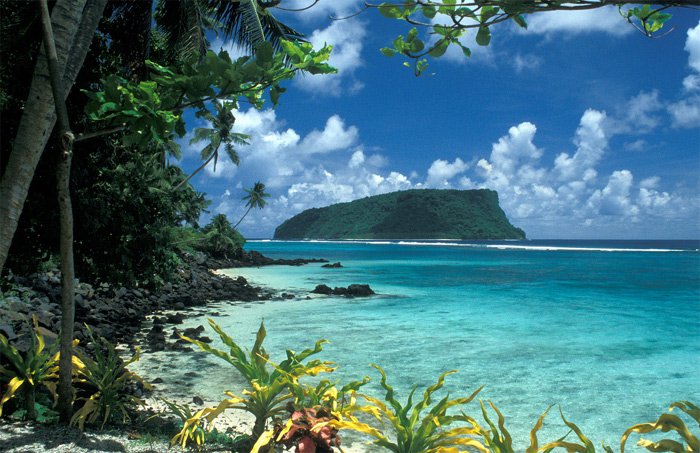 Tonga’s total land area is dispersed between latitudes 15° and 23° S and longitudes 173° and 177° W. The capital, Nukuʿalofa, is on the island of Tongatapu. Tonga is a member of the Commonwealth and of the United Nations.