Tuvalu, formerly Ellice Islands, country in the west-central Pacific Ocean. It is composed of nine small coral islands scattered in a chain lying approximately northwest to southeast over a distance of some 420 miles (676 km).

The de facto capital is the village of Vaiaku, where most government offices are located. It is on Fongafale islet, a constituent part of Funafuti Atoll. 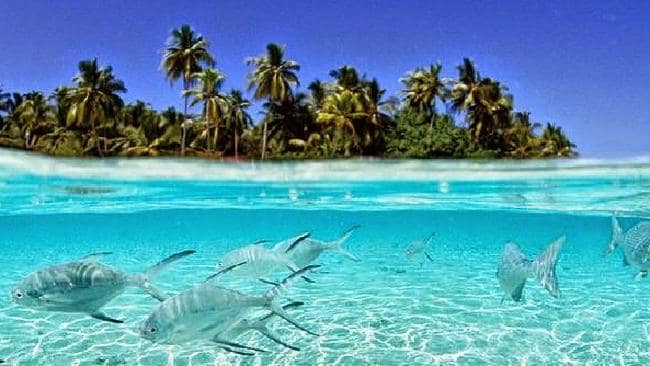 Together with what is now Kiribati (formerly the Gilbert Islands), Tuvalu formed the British Gilbert and Ellice Islands Colony before separately gaining its independence in 1978.

The group includes both atolls and reef islands. The atolls—Nanumea, Nui, Nukufetau, Funafuti, and Nukulaelae—have islets encircling a shallow lagoon; the reef islands—Nanumanga, Niutao, Vaitupu, and Niulakita—are compact with a fringing reef.

The islands are low-lying, most being 13 to 16 feet (4 to 5 metres) above sea level. There are no rivers; rain catchment and wells provide the only fresh water.