Puerto Rico is a self-governing island commonwealth of the West Indies, associated with the United States. The capital is San Juan.

The easternmost island of the Greater Antilles chain, it lies approximately 50 miles (80 km) east of the Dominican Republic, 40 miles (65 km) west of the Virgin Islands, and 1,000 miles (1,600 km) southeast of the U.S. state of Florida. 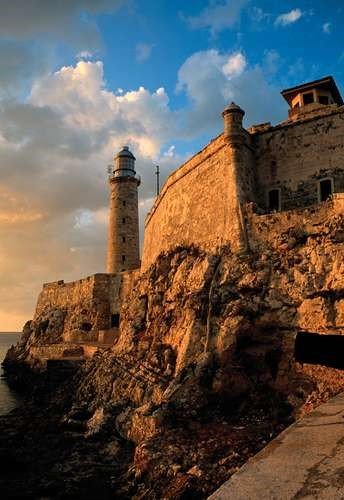 It is situated in the northeastern Caribbean Sea, its northern shore facing the Atlantic Ocean. Two small islands off the east coast, Vieques and Culebra, are administratively considered part of the country, as is Mona Island to the west.

Compared with its Greater Antillean neighbours, the country is quite small, it is one-fifth as large as the Dominican Republic, one-third the size of Haiti, and slightly smaller than Jamaica. It is roughly rectangular in shape, extending up to 111 miles (179 km) from east to west and 39 miles (63 km) from north to south.

Puerto Ricans, or puertorriqueños, have an intermingled Spanish, U.S., and Afro-Caribbean culture. The island’s social and economic conditions are generally advanced by Latin American standards, partly because of its ties with the United States (including the presence of U.S.-owned manufacturing plants and military bases in the commonwealth).

Although that relationship has become politically controversial, the vast majority of Puerto Rican voters have continued to favour permanent union with the United States, with a slightly greater number favouring the current commonwealth relationship rather than statehood. A small but persistent minority has advocated independence.