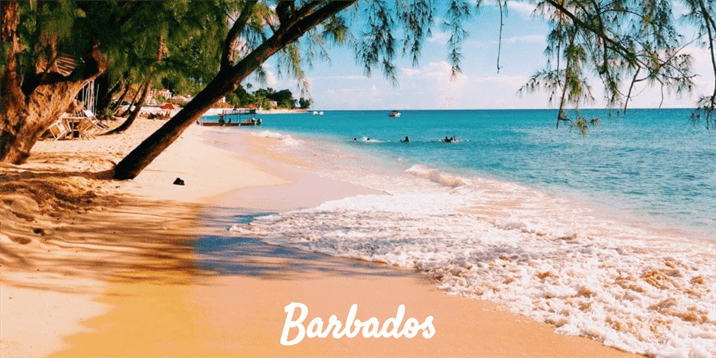 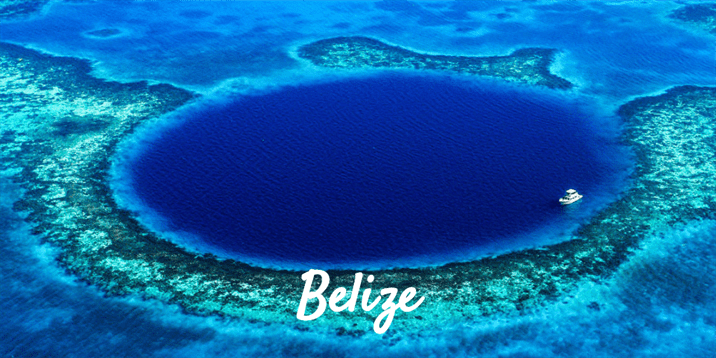 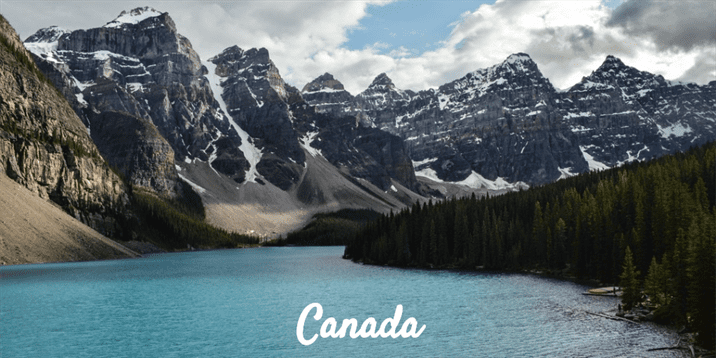 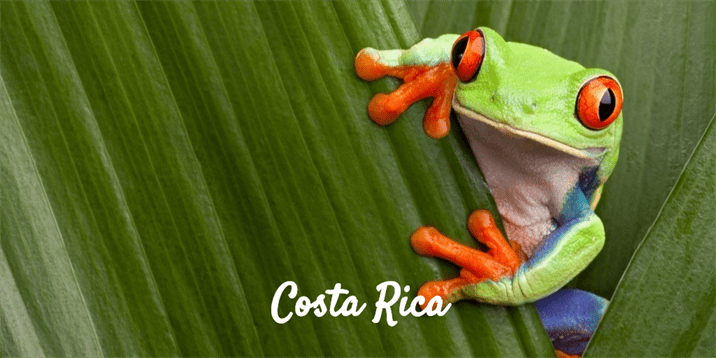 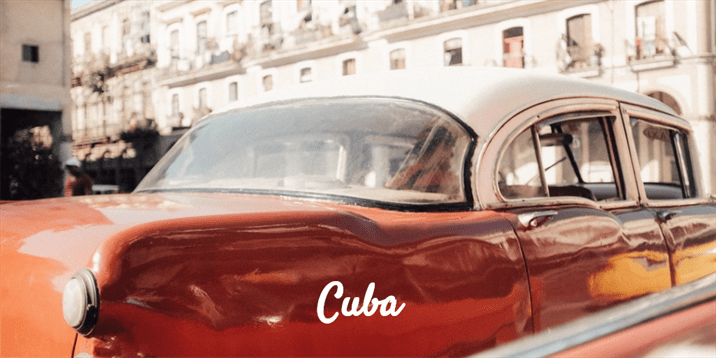 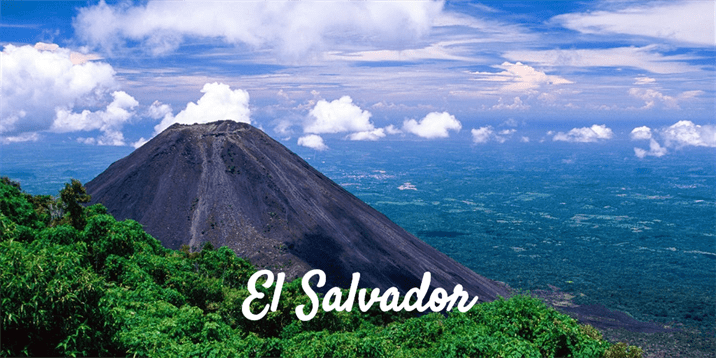 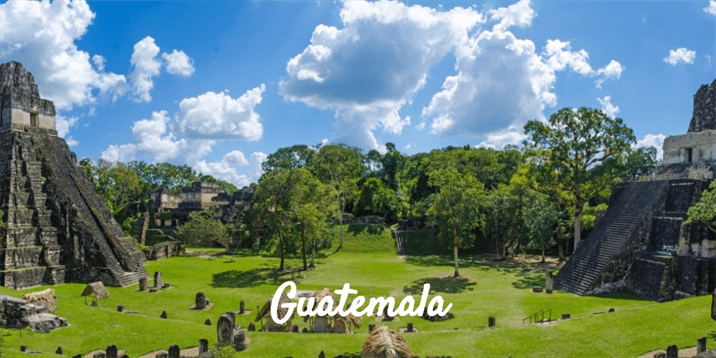 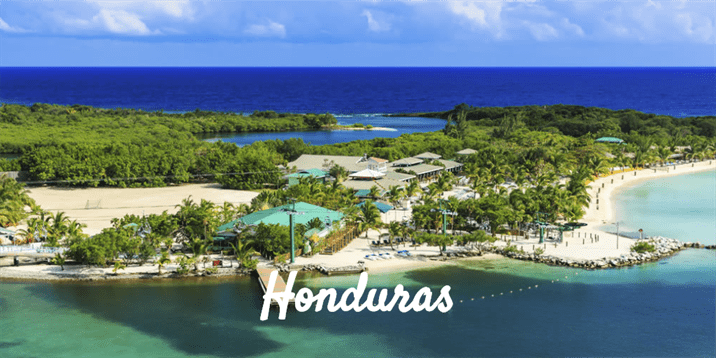 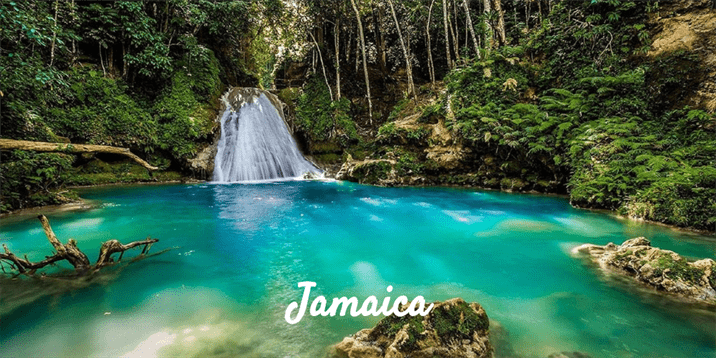 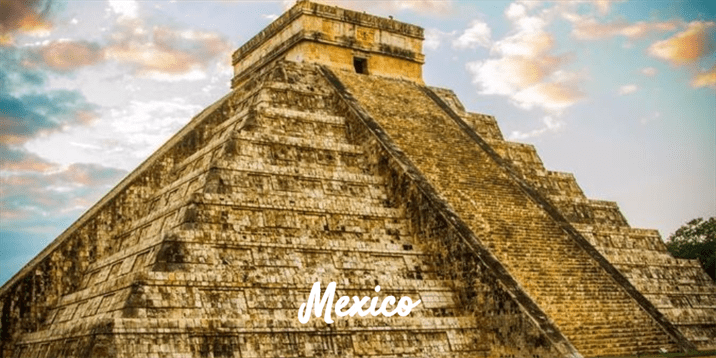 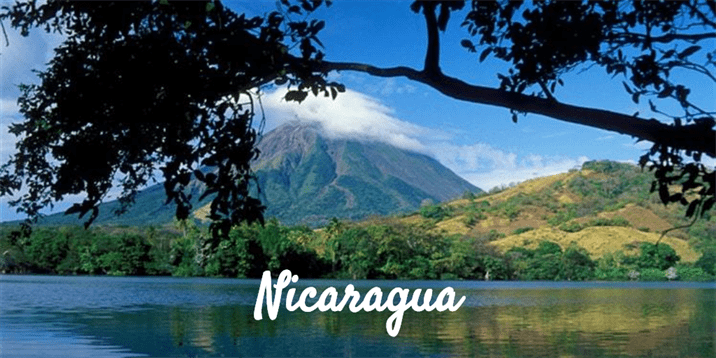 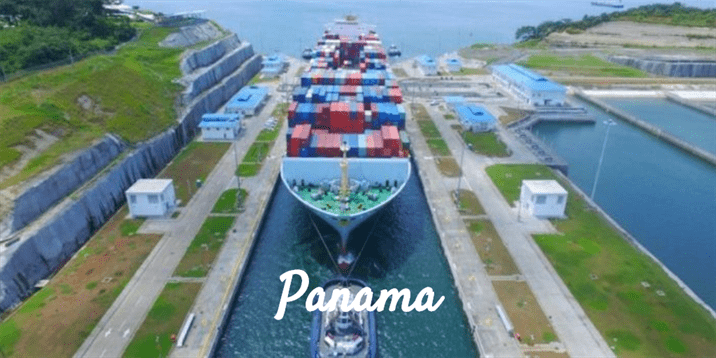 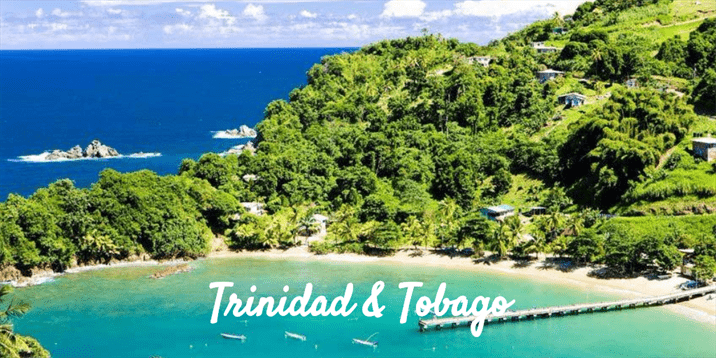 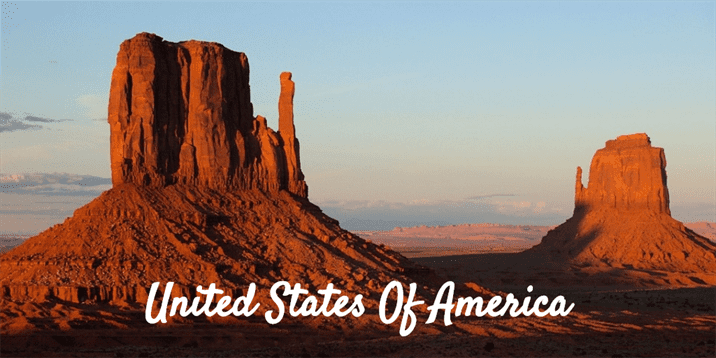 Gaze At The Grand Canyon

Zip Down The World’s Longest Zipline Over Water