PLACES I’VE BEEN IN ASIA

Asia, the world’s largest and most diverse continent. It occupies the eastern four-fifths of the giant Eurasian landmass. Asia is more a geographic term than a homogeneous continent, and the use of the term to describe such a vast area always carries the potential of obscuring the enormous diversity among the regions it encompasses. It contains both the highest and the lowest points on the surface of Earth, has the longest coastline of any continent, is subject overall to the world’s widest climatic extremes, and, consequently, produces the most varied forms of vegetation and animal life on Earth. In addition, the peoples of the region have established the broadest variety of human adaptation found on any of the continents.

The name Asia is ancient, and its origin has been variously explained. The Greeks used it to designate the lands situated to the east of their homeland. It is believed that the name may be derived from the Assyrian word asu, meaning “east.” Another possible explanation is that it was originally a local name given to the plains of Ephesus, which ancient Greeks and Romans extended to refer first to Anatolia (contemporary Asia Minor, which is the western extreme of mainland Asia), and then to the known world east of the Mediterranean Sea. When Western explorers reached South and East Asia in early modern times, they extended that label to the whole of the immense landmass.

Asia is bounded by the Arctic Ocean to the north, the Pacific Ocean to the east, the Indian Ocean to the south, the Red Sea (as well as the inland seas of the Atlantic Ocean—the Mediterranean and the Black) to the southwest, and Europe to the west. Asia is separated from North America to the northeast by the Bering Strait and from Australia to the southeast by the seas and straits connecting the Indian and Pacific oceans. The Isthmus of Suez unites Asia with Africa, and it is generally agreed that the Suez Canal forms the border between them. Two narrow straits, the Bosporus and the Dardanelles, separate Anatolia from the Balkan Peninsula. 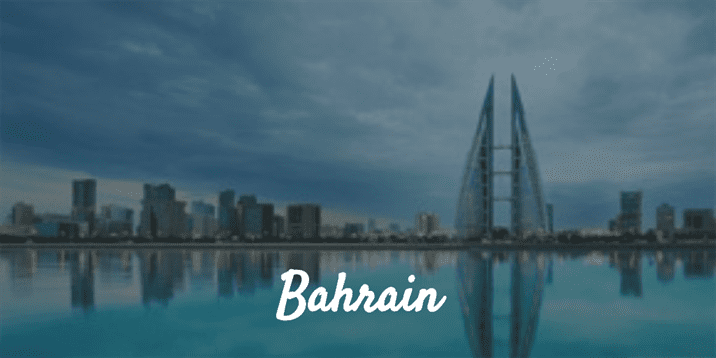 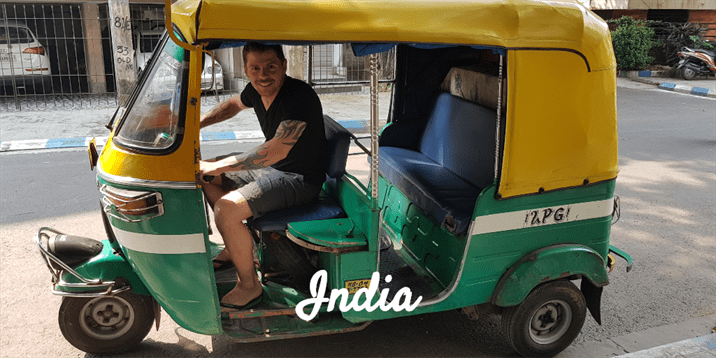 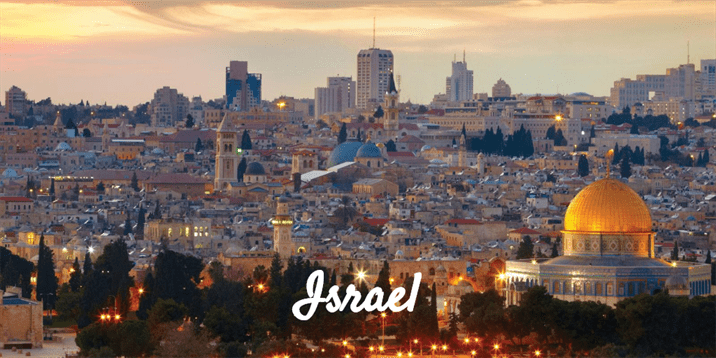 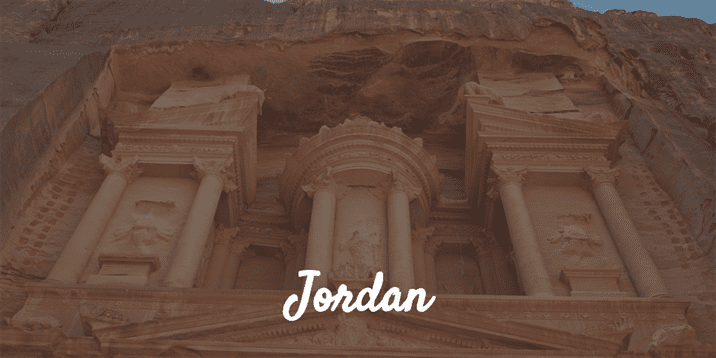 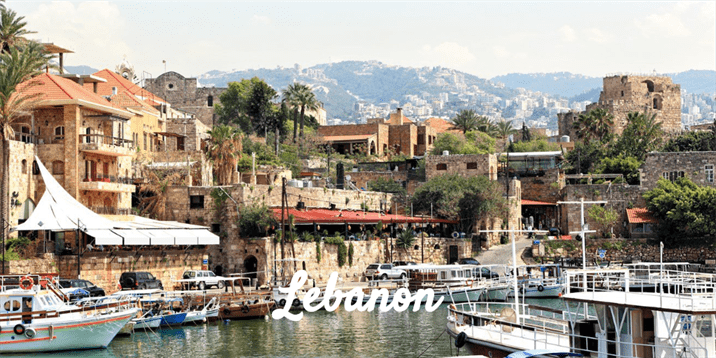 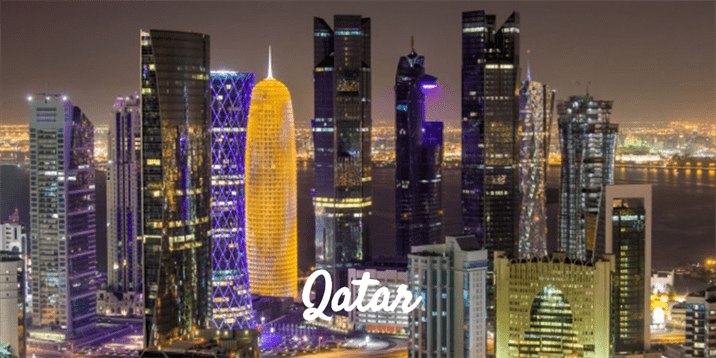 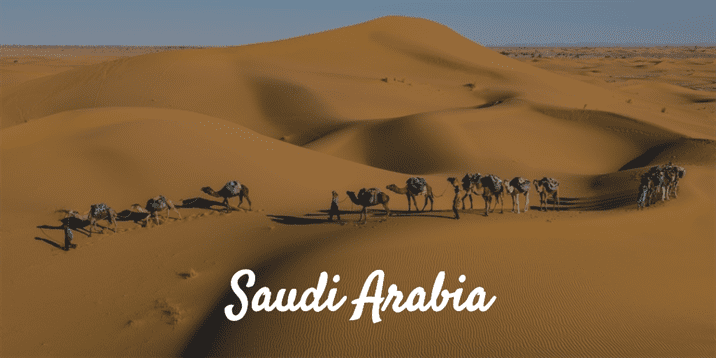 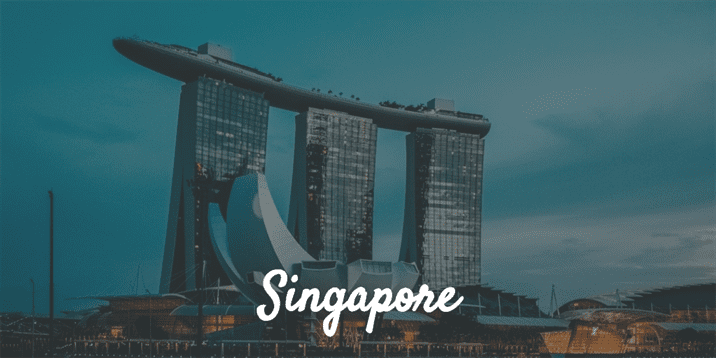 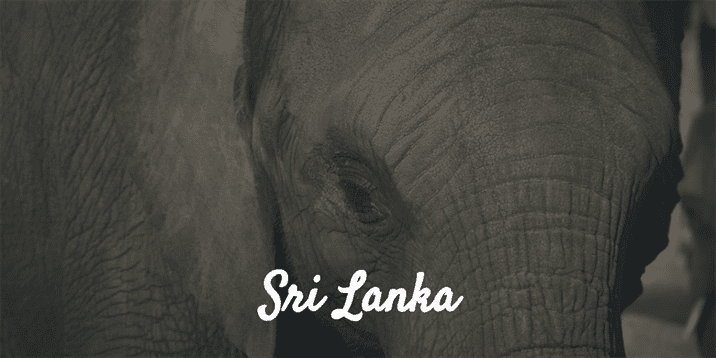 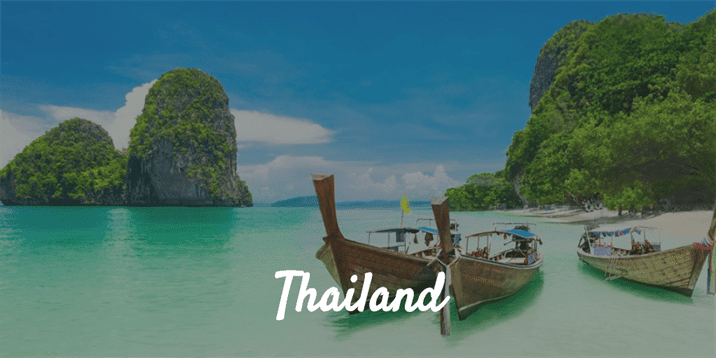 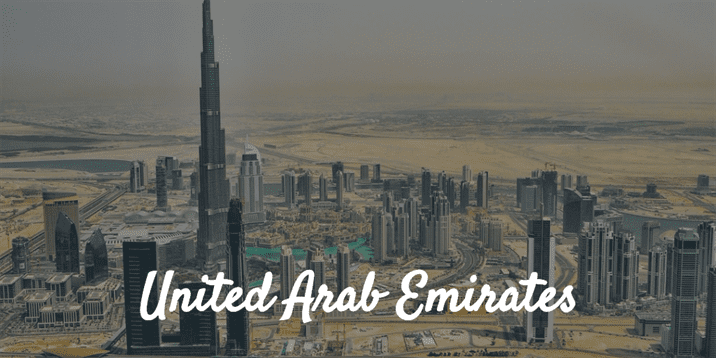 Visit The Top Of The Burj Khalifa

Travel Back To Babylon In Samarkand

Take On The Terracotta Army

Watch Orangutans In The Wild