South Sudan is an East African country. Before 2011, it was part of Sudan, its northern neighbour. The capital city is Juba. It is located on the west bank of River Nile.

Juba was the location of interest during the Second Sudanese civil war. It became the newest capital city in the world on 9th July 2011.

Sudan gained independence in 1956 but the southern states were frustrated because there was no freedom yet. The Sudanese government organized for the liberation of the southern in 1983 but it did not go through which caused fighting.

The southern states gained full independence in 2011 after much war which claimed many lives with many dislocations. The president since independence has been Salva Kiir Mayardit. 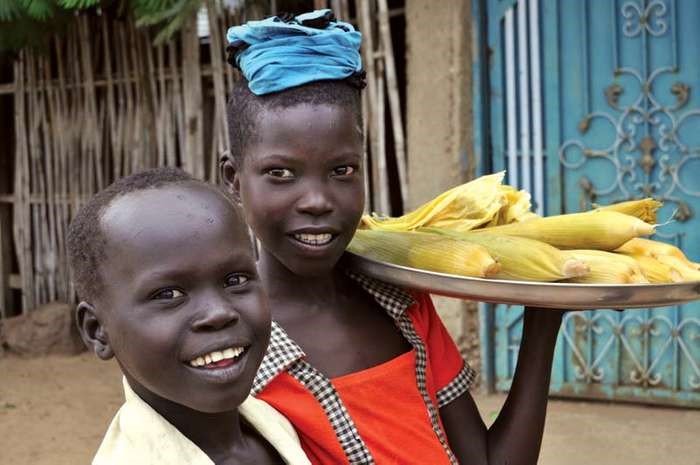 There is no official religion in the country but the majority of the population are Christians followed by traditional religions.

It has a tropical savanna climate, with swamplands and rainforests that are inhabited by wildlife. The major crops grown at the region are sorghum, maize, rice, sunflower, cotton, beans and cassava. The country’s major exports are Crude Petroleum, scrap iron, aircraft parts, gas turbines and sawn wood. The country has large agriculture and mining potentials but it is ranked as one of the poorest in the world.

South Sudan is bordered to the north by Sudan, to the east by Ethiopia, on the south by Kenya, Uganda and DRC and to the west by the Central Republic of Congo.