Nigeria is located along the south-east coast of western Africa. The capital city is Lagos. It is the smallest state in the country with beautiful beach resorts. It is home to National Museum Lagos where cultural artefacts and craftworks are preserved. NECOM House is a skyscraper also located there where NITEL headquarters are and also the communications steeple at the top are used as a beacon for Lagos Harbor.

The country is famous for its Nollywood film industry. it is also among the world’s oil producers being the largest oil producer in in Africa. The country’s economy benefits largely from Petroleum production

Slave trade was rampant in The country between the 16th and 18th centuries, where they were sent to work on Americans plantations. British settled in Nigeria in the 1850s and made it their colony and protectorate. The League of Nations instructed a part of Kamerun to be part of Nigeria in 1922. Nigeria received their independence in 1960 with Prime Minister Sir Abubakar Tafawa Balewa leading the federation government until he died in 1966. Three eastern states pulled out of Nigeria with the state of Biafra starting a civil war with the Nigerian government from 6th July 1967 to 15th January 1970. General Muhammadu Buhari grabbed power in 1983 in a coup but later won a presidential election in 2015. 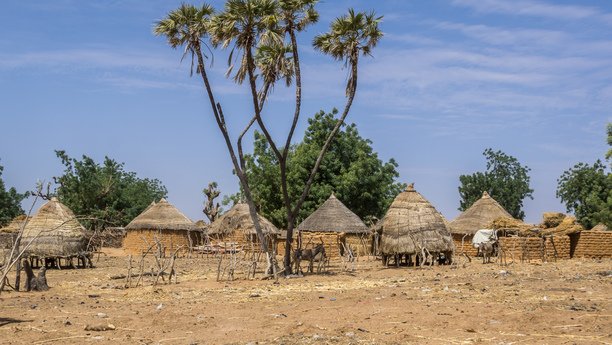 The major religions are Christianity and Islam.

It is bordered by Niger to the North, Chad and Cameroon to the east, Gulf of Guinea of the Atlantic Ocean to the south and Benin to the west.