Niger is a landlocked country in West Africa named after Niger River along which its capital which is also the largest city, Niamey, is located.

After being a France colony since 1890 the country received its independence in 1960. However, this was followed by a severe drought that ruined the country causing political instability. The instability continued till 1990 when there was a rebellion in the northern part of the country.

In 2003, slavery was abolished. However, another storm hit after the country went into the international limelight after The US alleged that it was supplying Iraq with Uranium. 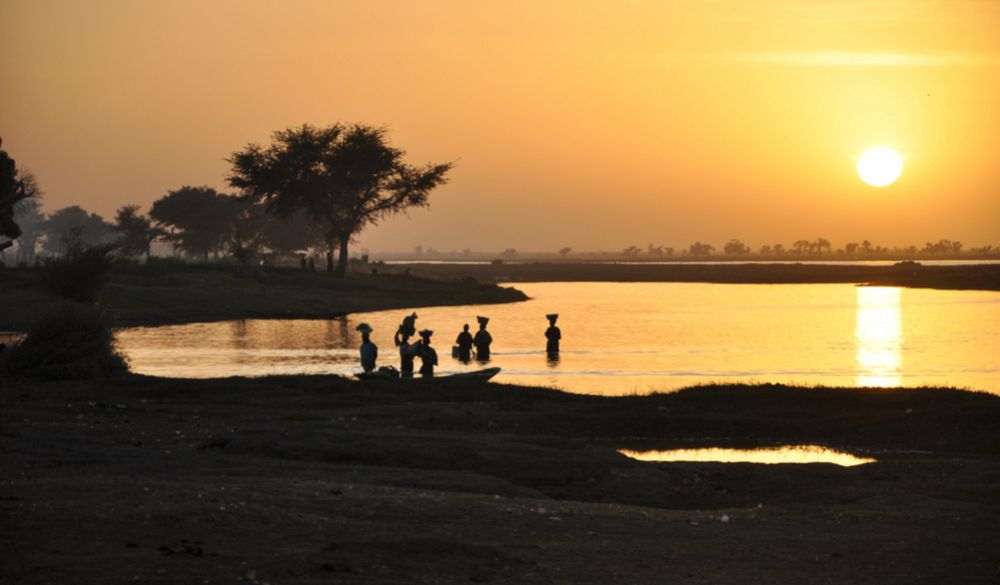 The country has a hot and dry climate because most of the country has desert plains and dunes except the southern region near Niger River where there is a tropical climate. The highest point in the country is Mont Idoukal-n-Taghes at south-central Air Mountains and northern of Bagzane plateau. The crops planted in the country are pearl millet, sorghum, cassava, maize and rice by irrigation.

The official dish is Djerma stew.

Niger is bordered by Algeria to the northwest, Libya to the northeast, Chad to the east, Nigeria and Benin to the south, and Burkina Faso and Mali to the west.