Mauritius is an island situated off the East African coast in the Indian Ocean. The capital city is Port Louis, which is popular for its French colonial architecture. Within it is Blue Penny Museum keeps the nation’s colonial and marine history and its culture.

The Island has beautiful white beaches with coral reefs near the coastline and away from them are sloping lands with sugarcane plantations and forests with various trees like ebony and eucalyptus.

The French conquered the land between 1710 and 1810 where they built a sugar industry and depended on slave labour. The British then took over the island abolishing the slave trade. The people who had settled at Chagos Islands were forced to dispatch to Mauritius in 1966 so that the British would set a military base at Diego Garcia.

Mauritius gained independence on 12th June 1968 and became a republic in 1992. 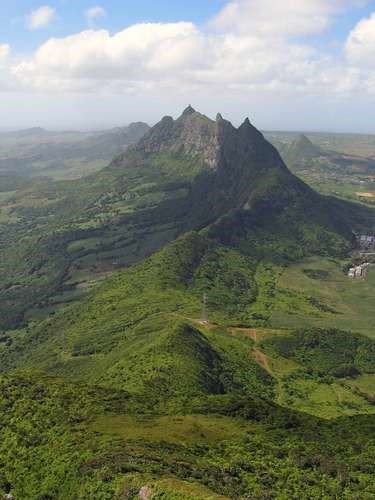 Pieter Both, the second-highest mountain in Mauritius

The country is a parliamentary republic; the president is elected by the National Assembly to act as an official mouthpiece.

The country’s official language is English.

The major religion is Hinduism, which is unique in Africa, followed by Christianity. 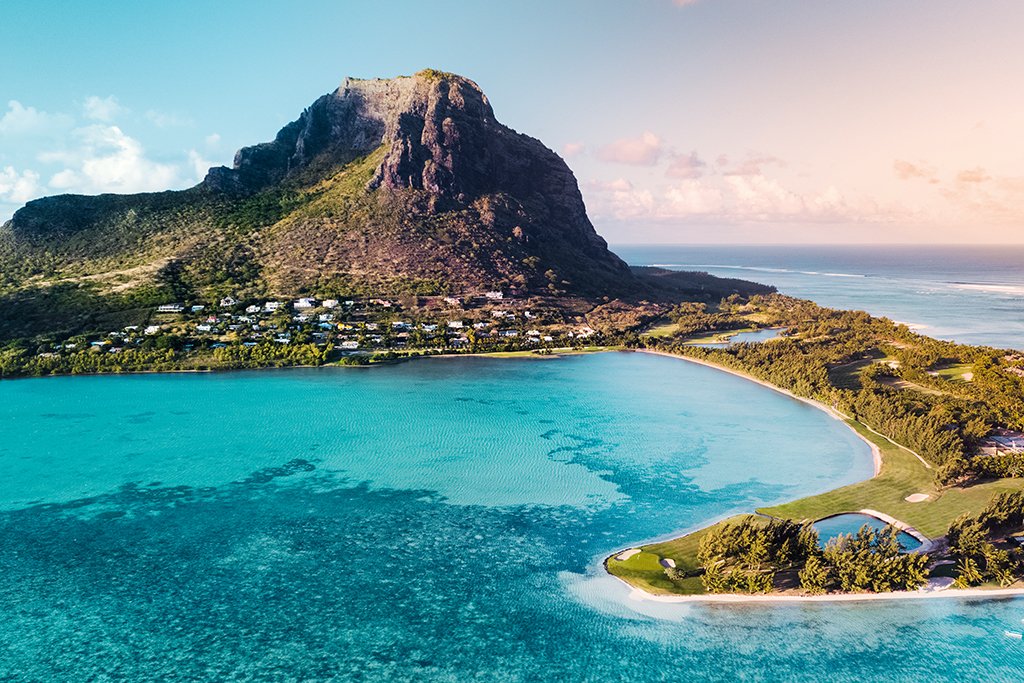 The education system is made up of pre-primary level, primary, and seven years of secondary schooling and tertiary levels.

The country has a mild tropical maritime climate. It has two seasons, from November to April is warm humid summer and June to September is coo dry winter. The major crop in the land is sugarcane.

The national dish is Dholl puri which is yellow cut pea pancake filled with bean curry and sauce.