Guinea Bissau is located on West Africa’s Atlantic coast. The country’s name is still debated upon which could have been named by the Amazigh (Berber) meaning “land of blacks”.

The country had been colonized by the Portuguese for centuries. The first Portuguese arrived around 1446-1447. It was run together with Cape Verde Islands as a source of the slave trade. A war of independence arose in Portuguese Guinea between 1963 and 1974. The country later received independence in 1974. The first president was Luis Cabral. He was exiled on 14th November 1980 in a military coup organized by Joao Bernardo Vieira. The country’s plan for unification with Cape Verde for campaigning together for independence collapsed the same year.

In 2006, Guinea Bissau’s army disputed with the Senegalese army over the southern boundary. During the same year, the country pleaded for international intervention towards the human trafficking that took place at the country’s lonesome coastline.

In 2007 there were attempts by Donors to save Guinea Bissau from disorder and battle the drug mobs, for the last time as UN instructs. In 2010, two military officials were named by the US as the main drug traffickers in the country and the mission to mend the country’s forces were ended by the European Union due to disrespect to rule of law. 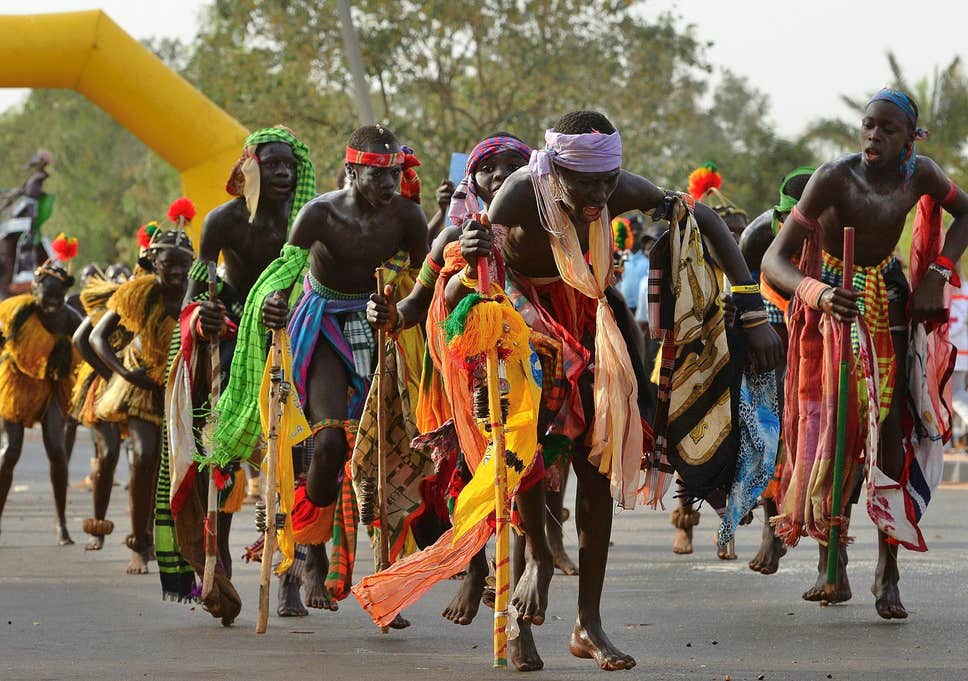 The official language is Portuguese.

The education system comprises of compulsory basic education for children from age 7 to 14 and two years of complimentary level which the majority never attend causing high adult illiteracy in the country.

The country’s climate is humid.

Majority of the population rely on subsistence farming with the main export crop is the cashew nut.

The county is bordered to the north by Senegal, to the east and south by Guinea and the Atlantic Ocean to the west.