Eswatini is a landlocked country in the eastern side of South Africa neighbouring Mozambique. It was formerly called the Kingdom of Swaziland. It stretches approximately 110 miles from north to south and 80 miles from west to east.

The country became British territory in 1907. In 1921, King Sobhuza II took over the throne. Swaziland formed their first constitution in 1964 and King Sobhuza instituted a political party named Imbokodvo National Movement (INM). The country gained its independence in 1968 and acquired a new constitution. King Sobhuza suspended the constitution in 1973 and banned all the political parties. The king died at age 82 and the crown was succeeded to his son Prince Makhosetive at age 18 in 1986 and later assumed the name, King Mswati III. In 2007, thousands of citizens demonstrated at Manzini city pleading for democratic reformation. The king announced the change of the country’s name from Swaziland to Eswatini in April 2018, which means “land of Swazis”. 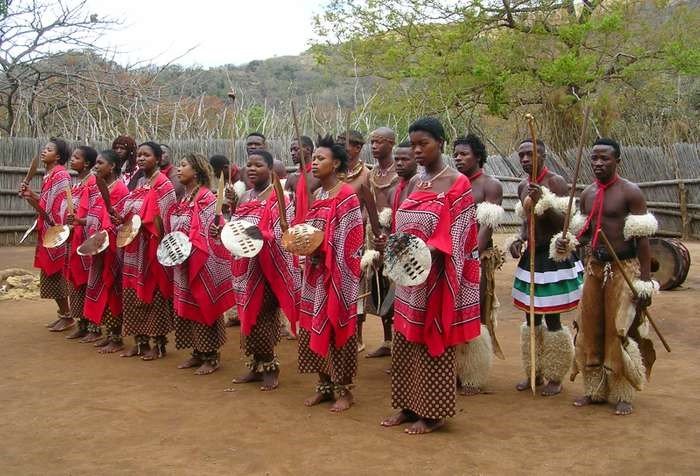 The country is reported to have the highest HIV prevalence in the world. However, in 2014, the UN reported that the country had managed to reduce the rate of new infections.

As of 2020, the Eswatini had a population of 1.378 million. The dominant religion is Christianity. The official languages are Swazi and English.

The country’s cuisine is influenced by the French and the national dish is Karoo roast ostrich steak.

The country is bordered in the north, west and south by the Republic of South Africa and in the east by Mozambique.