The Dodge Viper – very much a love it or hate it car, it’s very American, doesn’t corner well, but has a thumping 8 Litre Plus V10 engine sending it in a straight line very quickly.

I LOVED this car as a teenager, I had posters, models (which I still have), even a remote controlled one, they just look epic with that massive hood (or bonnet if you are from anywhere else in the world, but I thought I should use the correct term with it being an American car), giant engine and fantastic noise!

It was originally dreamed up in the late 1980’s and went into production in the early 1990’s. Since then many versions have been created but it has always retained the mighty V10. Unfortunately, production was stopped in 2017 by Chrysler so I will never be able to own one from new.

I had a chance to drive one in 2006, unfortunately it was not the best version as it had been used for many many track days, plus on the day I got to drive it, it was pouring with rain! This did not dampen my spirits or put me off this incredible car, in fact I think I like it because it not the perfect sports car, it is a beast that needs taming! 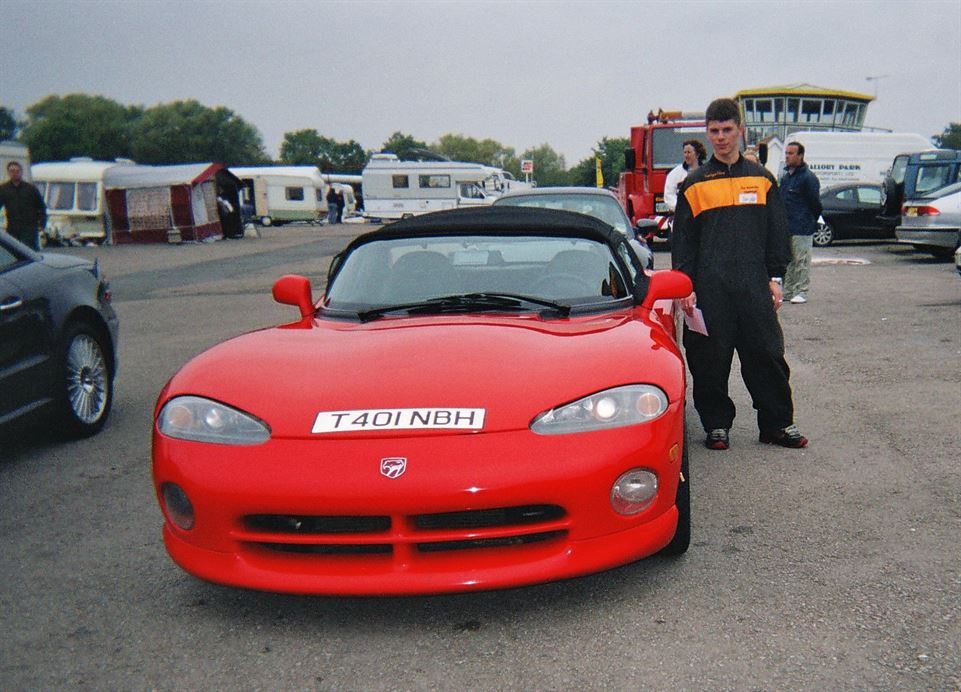 It would complement the Lamborghini on the bucket list perfectly in my ideal car garage!